Why Your Business Needs a Mobile App Now

Go back to a time circa early 2000s, and you’d realize how insanely different the landscape of doing business was back then when it comes to digital and online technologies. Only around 43% of the American population were connected to the internet, and the world’s first website was only just about a decade old. Most businesses found it unnecessary to have a corporate website, simply because their business can already be found in the local phonebook or because they relied on word-of-mouth to let people know that they existed.

Fast forward to the latter half of the decade, and the expansion of the internet began. Not only did some of the world’s most popular sites today like Google, Facebook, and Twitter experience exponential growth in popularity, people’s behaviors also began to change. They became more and more reliant on the internet when engaging with businesses and when searching for products and services. Businesses that had created their websites early on were able to establish a significant edge over their competitors that did not.

Mobile Apps are the Next Big Thing

A similar thing is happening today with the growth of the smartphone and tablet computer industries. According to the Pew Research Center, 64% of American adults now own a smartphone, up from 35% in the spring of 2011. For many of these people, these devices serve as an essential tool for accessing online services and information.

At least one study also shows that a majority of consumers favor apps over mobile websites, stating reasons such as faster loading time, easier browsing, better convenience, and overall better user experience as the main drivers of their preference. People also like mobile apps because it is easier to shop and check their bank accounts using them.

Moreover, the opportunities that mobile apps present to businesses are enormous because they offer a lot of features that are not always accessible through traditional html-based mobile websites. For instance if a mobile app has a native geo-location feature, it can help notify businesses if one of their existing customers drops by their store or place of business.

Building an app can be challenging, of course, and it could take businesses a considerable amount of time and resources to mount one. In the long run, however, the rewards could prove to be equally enormous. Create your mobile app today, and prepare for the future of doing business online.

The Many Risks Lurking in Your Outdated WordPress Website

Why Your Web Site Needs To Be Responsive 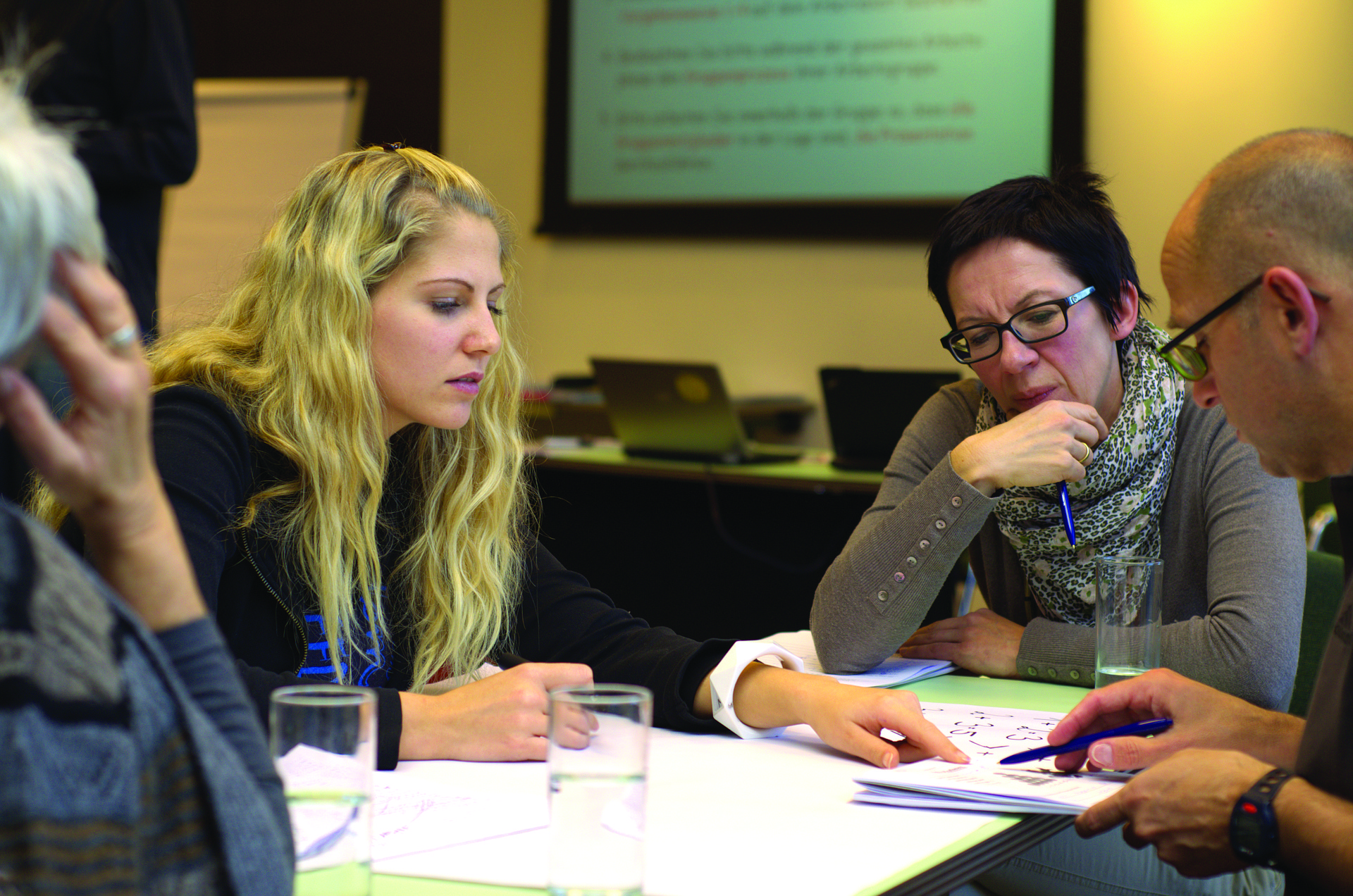 How to Create A Winning Sales Funnel in HubSpot 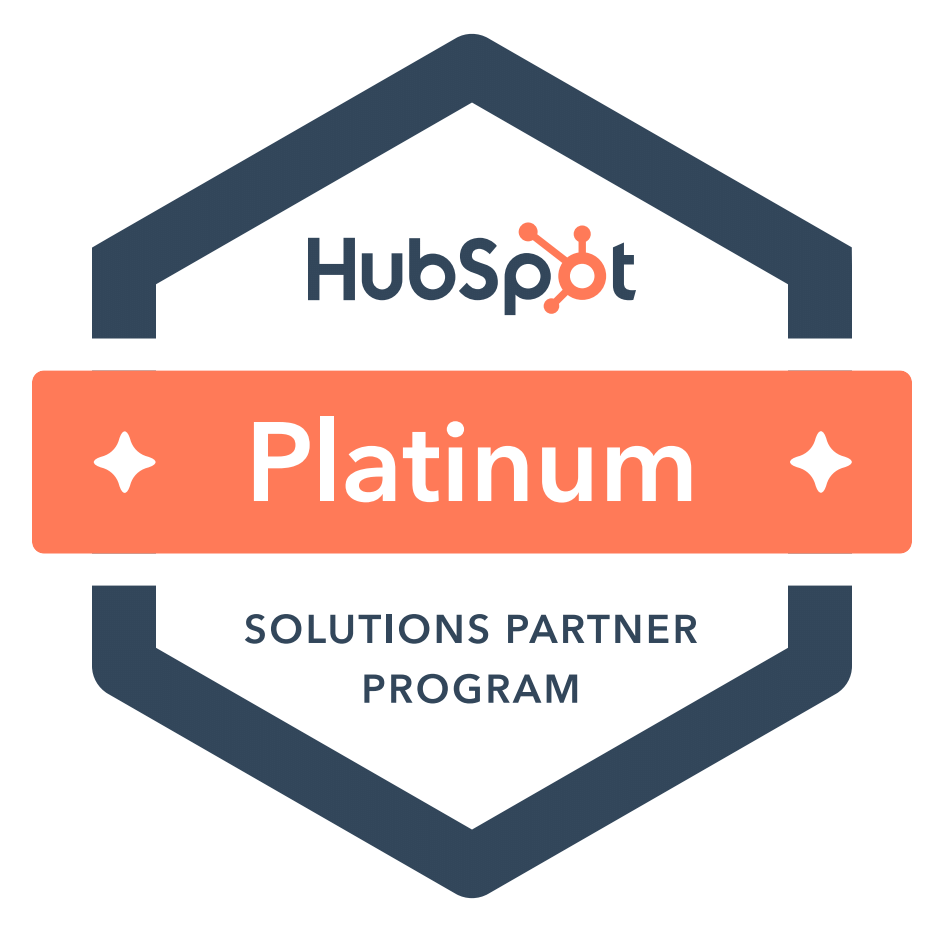